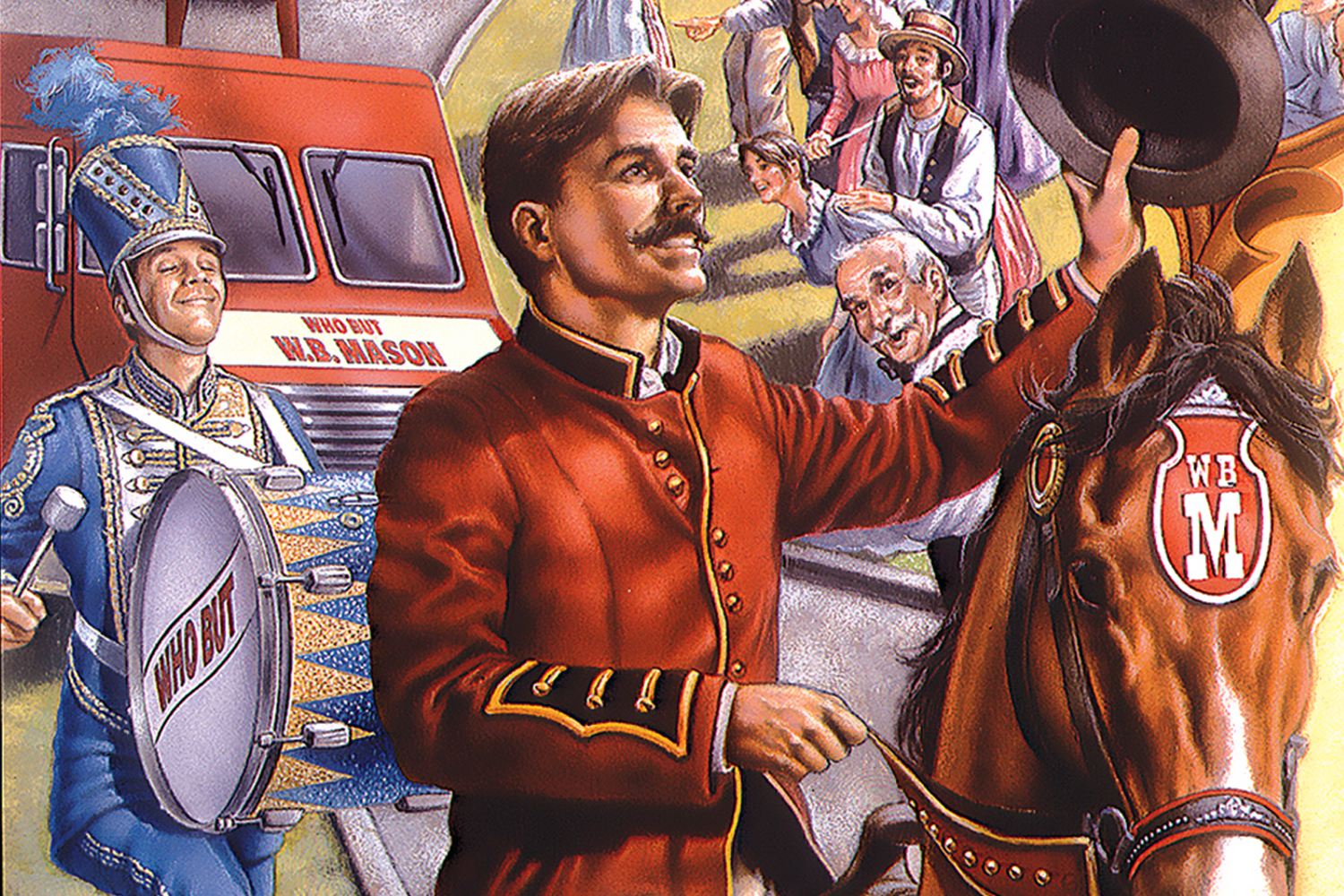 To understand the next chapters of our company’s story, there is another individual who was here in the very early days: my beloved wife Marcena D. Horton. She was my constant companion and dearest friend. Marcena was from Bristol, Rhode Island and together we spent the last seven years of my life. She took over the helm of W.B. Mason Company after I passed, being our first of two female owners and chief executive officers. Marcena was not a trained businesswoman, but her grit, tenacity, and willingness to rise to the occasion allowed W.B. Mason Company to continue operating in my absence, and she is still an inspiration to all W.B. Mason employees to this day.

In 1919, Marcena brilliantly purchased our single biggest innovation: our very first delivery truck.  With one single decision, W.B. Mason Company transformed from a mere storefront on Centre Street to a delivery company reaching further than we ever had before! This gut decision was quite fruitful as it laid the groundwork for over a century of growth as a business supplier who delivers all of their business on their own trucks. Only a year later, Marcena saved the business yet again by relocating the company to nearby 60 Main Street in Brockton. When she was told that our current building was being demolished, she acted quickly!  Without losing a single day of deliveries, she located a new office and moved all of our inventory. She captained the ship for the 1910s and roaring ‘20s until handing it over to a young man named Samuel Kovner upon her retirement.  Marcena’s steadfast leadership and forward-thinking will forever have an impact on our company.

Samuel, our third owner, is yet another remarkable success story. He reminds me of myself when I was a young man working my way up the entrepreneurial ladder.  He began by sweeping the floor in my store and ended up not only owning W.B. Mason Company, but also my former employer S.W. Howard Company and many other small business’ around Brockton. Kovner, an extraordinary businessman, grew our company for nearly 40 years, taking over in the mid-1920s and passing it on in 1963. In his time at the helm, we saw a dramatic expansion of our office products selection, now selling not only custom made items, but paper, ink, and many more office essentials that every business of his time would come to need to function day to day. Another great mark Samuel made was returning the company to where it all began: Centre Street. In 1943, he moved W.B. Mason Company to Bay State Block Building at 59 Centre Street, leasing directly across from the original location I myself worked in at 52 Centre Street.  After 40 years of extraordinary service and transformation, Samuel sold the business to his dear daughter Helen, the second female owner of our company.

Helen Greene and her husband ran the company with Samuel’s business expertise until his death in 1982. During this exciting time, W.B. Mason Company saw rapid growth and had to respond quickly by expanding the company’s real-estate holdings on multiple occasions. In 1965, Samuel purchased the Bay State Block building the company had resided in since 1943, as well as the two-story Howard-Tolman building next door, which we would eventually fill into. Finally in 1986 Helen bought the last building on the block, the Smith Building, laying the foundation for W.B. Mason Company World Headquarters. Still to this day, W.B. Mason Company is on the original block looking out at the very location where I began my legacy. A major innovation during Helen’s time was the introduction of the W.B. Mason A.L.P.S program and catalog, the first weapon in our arsenal in the war against the office superstores. She believed in the importance of customer intimacy, which is a value the company holds true today! In 1983 she gave ownership of the company to her two sons Steve and John Greene, as well as her top salesperson Leo Meehan.  Upon her retirement in 1993 she left Steve as the chairman of the board, Leo as the President and CEO, and John as the President of Sales, all of whom still occupy those same positions 28 years later. Just like that, dear reader, our epic tale is still being written!

Marcena, Samuel, and Helen are reminders to all of us that dedication and keen decision making can transform a company in incredible ways for years to come.  Their lasting impressions are visible to this very day.  While it may have been I who planted the seed of W.B. Mason Company, these three fearless leaders are the ones who nurtured it into becoming the company it is today.

This is not the end of our story, dear reader, as we continue to move through exciting and challenging times just as we did from the very beginning.  You can count on seeing me the next time your delivery is made or when you need to fill your copy paper.  What a wonderful journey we’ve endured together thus far!  Until next time, my friend. 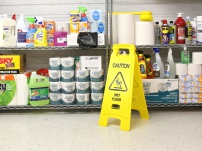 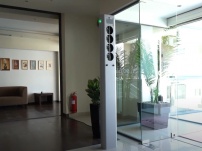 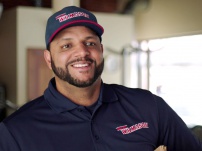 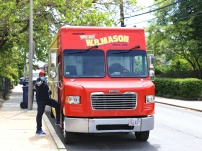 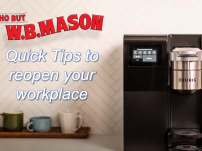 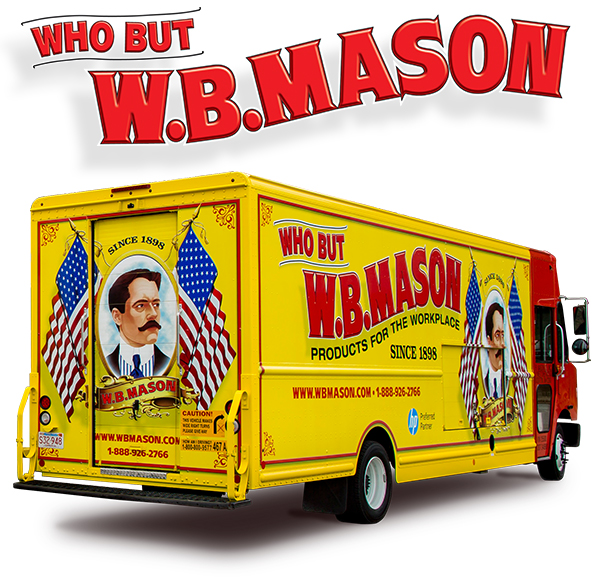 Visit wbmason.com
Connect With Us 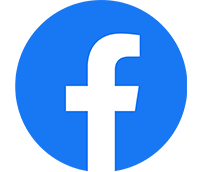 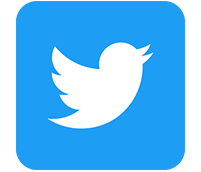 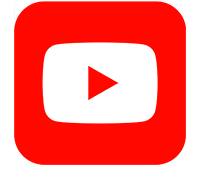 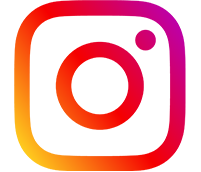 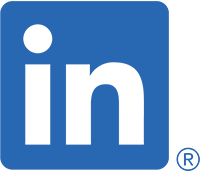 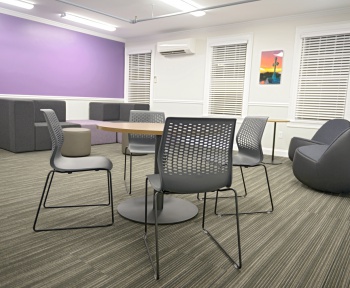 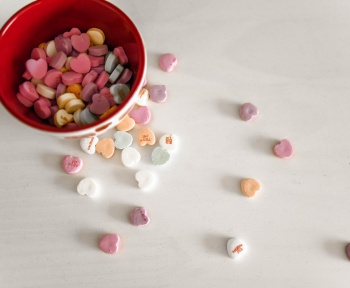 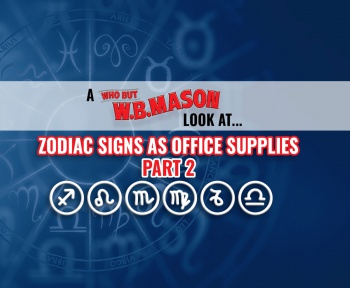