Stories from the Homefront: Remote Learning 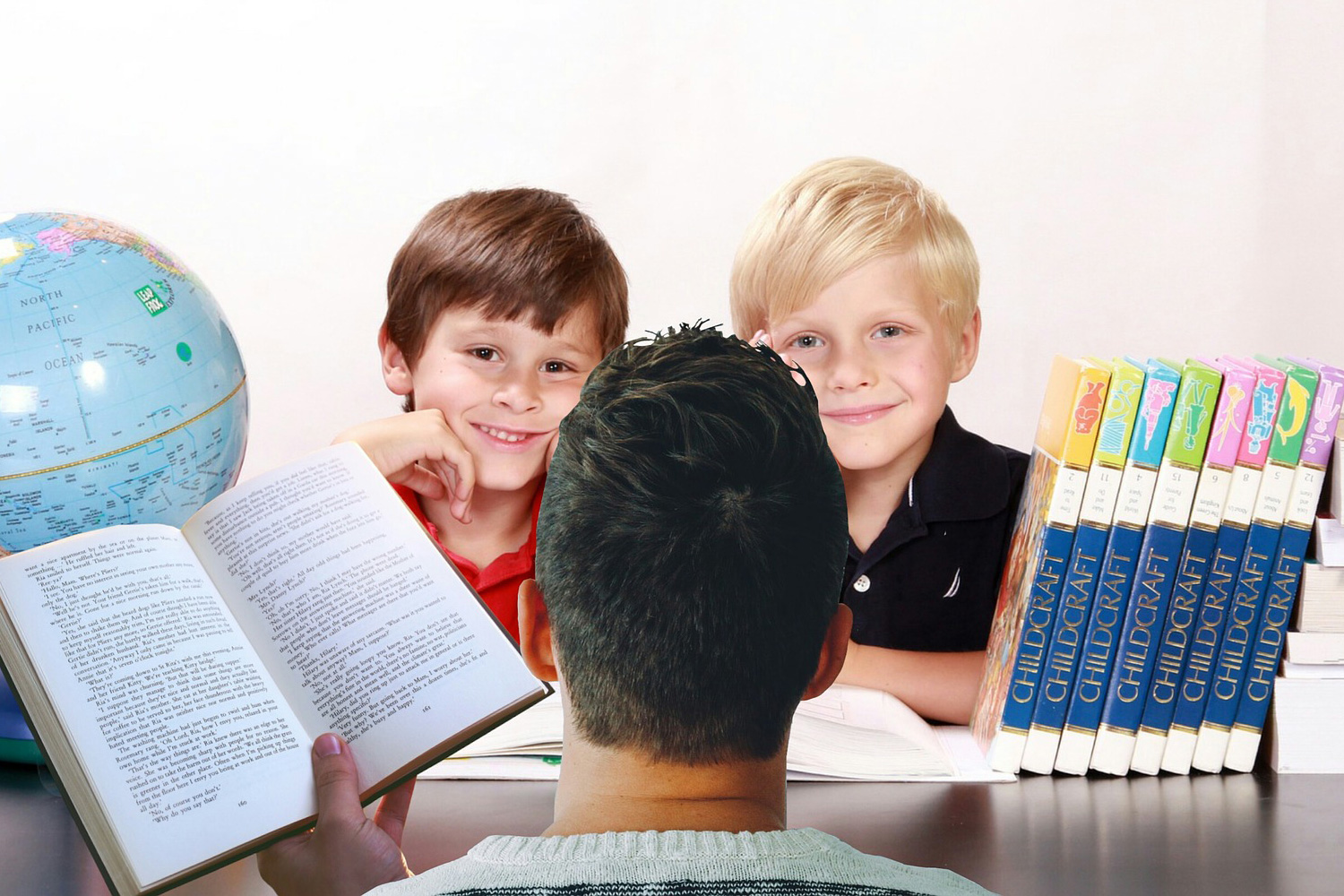 They say that “No battle plan ever survives first contact with the enemy.” As a parent who is working from home and has 3 children learning remotely, I believe no truer words have ever been spoken. The past 8 months have presented unprecedented challenges for parents and students alike. In the process we have learned quite a bit about the dos and don’ts of remote learning, and it has been humbling to say the least.

“We can do this” my girlfriend and cohabitator Mary said after the school informed us that learning would be fully remote come September. We had a small taste of it in the spring and while it was difficult, we chalked it up to experience gained. We would be better prepared next time – we had to be. Our challenge was to create an atmosphere where our children can effectively learn all while the two of us maintain the focus needed to excel at our jobs. If you are a parent, you know this idea at its very core, is a tall order. You see, in my house – chaos reigns. Three boys have an almost unquantifiable amount of energy and directing it is a daily battle. If your house has ever reminded you of the classic novel Lord of the Flies, then you know what I speak of.

Despite all odds, we were determined to win this battle! We rolled out our best weapon: school supplies – organizational bins for pens, paper and markers, poster boards with grammatical and mathematical facts on them and headphones each equipped with a microphone. The desks were strategically set-up, the posters hung on the wall, the pencils sharpened. Our plans for taking parental shifts would enable us to share the duties of helping the three boys navigate the online schooling model effectively. We were ready for whatever came our way.

By the end of the first week, we felt like we had been rolled over by a Sherman Tank. The issues we were up against ranged near and far. Uncharged tablets dying midway through class, Wi-Fi connectivity challenges, and lack of attention spans just to name a few. The kids were easily distracted by each other no matter how many times we said, “pay attention to your class”. On top of it all, the 3 boys school days ended at different times, requiring an explanation each day to the effect of “HE’S done, YOU’RE not.” Mary and I struggled to focus on our work with constant interruptions and requests for snacks (they truly snack all day long). We were naïve to think our plan would be anything but wishful thinking.

The final straw came when one afternoon a neighbor called my cell. “He’s where? In your house? How… ok, my gosh I’m sorry… I’ll be right there…” My youngest and bravest, who is 5 years old, took it upon himself to leave the house and head 2 doors down to a friend’s looking to play. The neighbors, who weren’t even home, found him on their floor, quietly enjoying a snack and playing with some toys when they returned from running an errand. We simply thought he was playing quietly while his brothers finished school. There went our chances at winning “Parents of the Year.” We were mortified and embarrassed and realized we needed to make a few changes.

Since that first week, things have streamlined a bit. We still have challenges, but we have a new framework and the further experience to know what to expect.  The kids have settled into a routine and are adjusting well. We’ve learned from the best practices outlined in a previous post on this resource center, but here are a few other lessons to pass on. First, we decided we can never run out of snacks… like ever. Snacks rule the day and are routinely used as a reward for classwork completed. We had no idea how often these kids snack while in school. Second, we bought extra chargers for their devices. Mary and I routinely were using the kids tablet chargers on our phones at night and forgetting to return it to its rightful place. This leads to dead tablets and panicking kids at school time. The solution – just buy more and leave them in their place. Third, we instituted an “open door, closed door” policy. If the kids need help, they know now to go to the parent’s office with the open door. A closed door means the parent is on a Zoom call and off limits.

In this pandemic, we are all in this together. As a parent, I know I have some added challenges and responsibilities that existed before, some during, and some that will endure after it is all said and done. I just hope our kids ask permission to leave the house from now on. Breaking and entering is not supposed to be taught in school, even if that school is now at home.

Written By: The W.B. Mason Staff 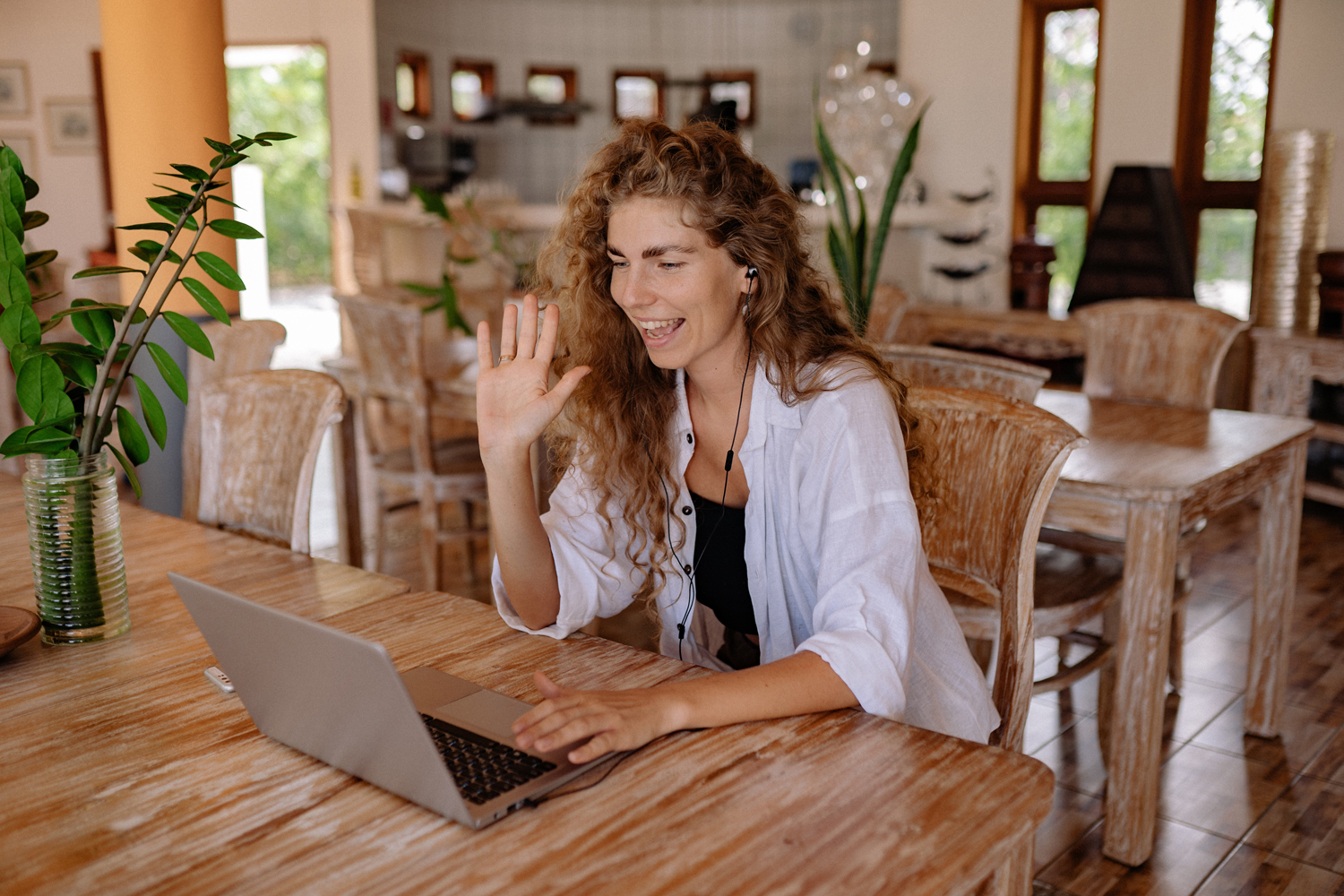 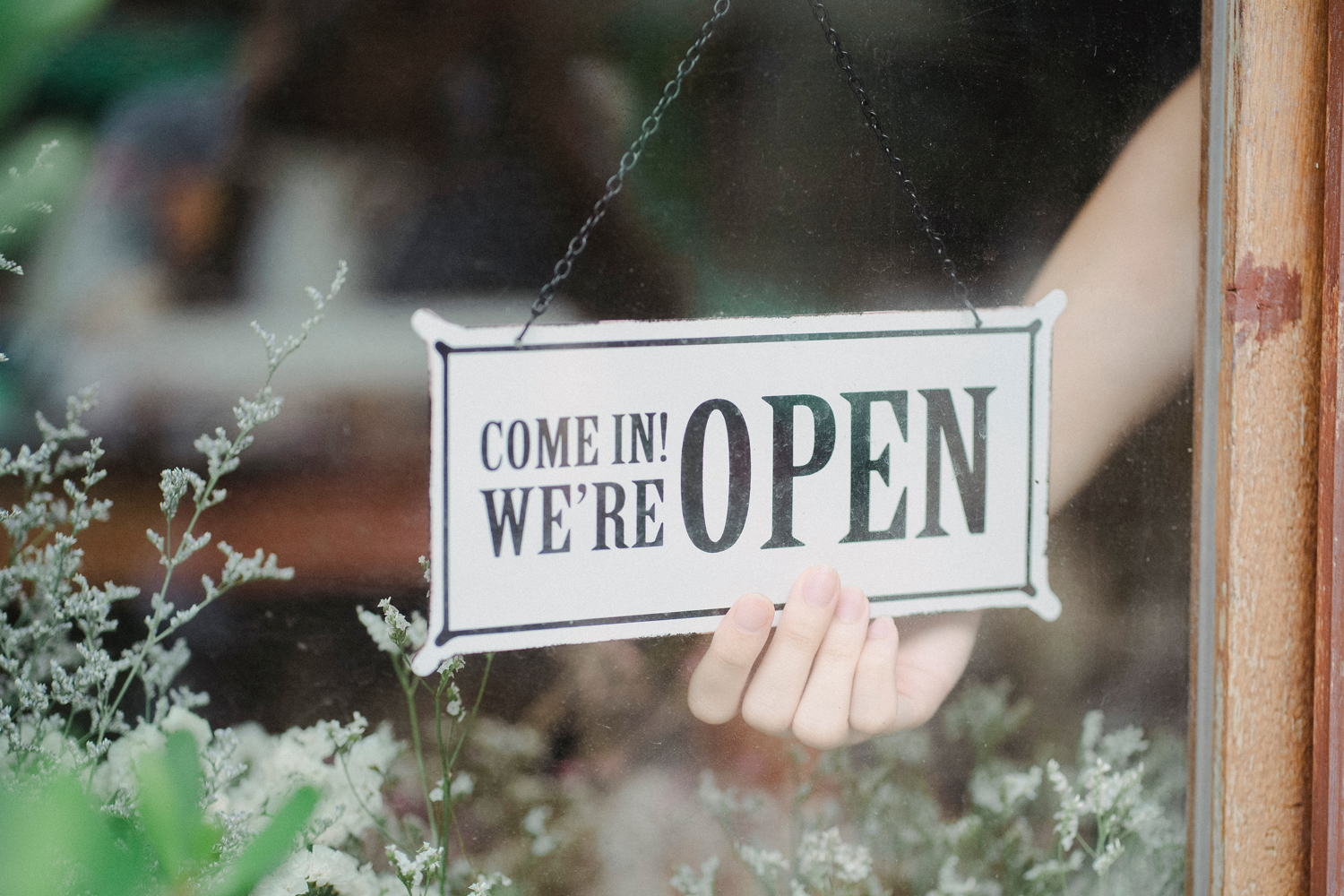 With the future looking brighter than ever, it’s time to make a push to gain… 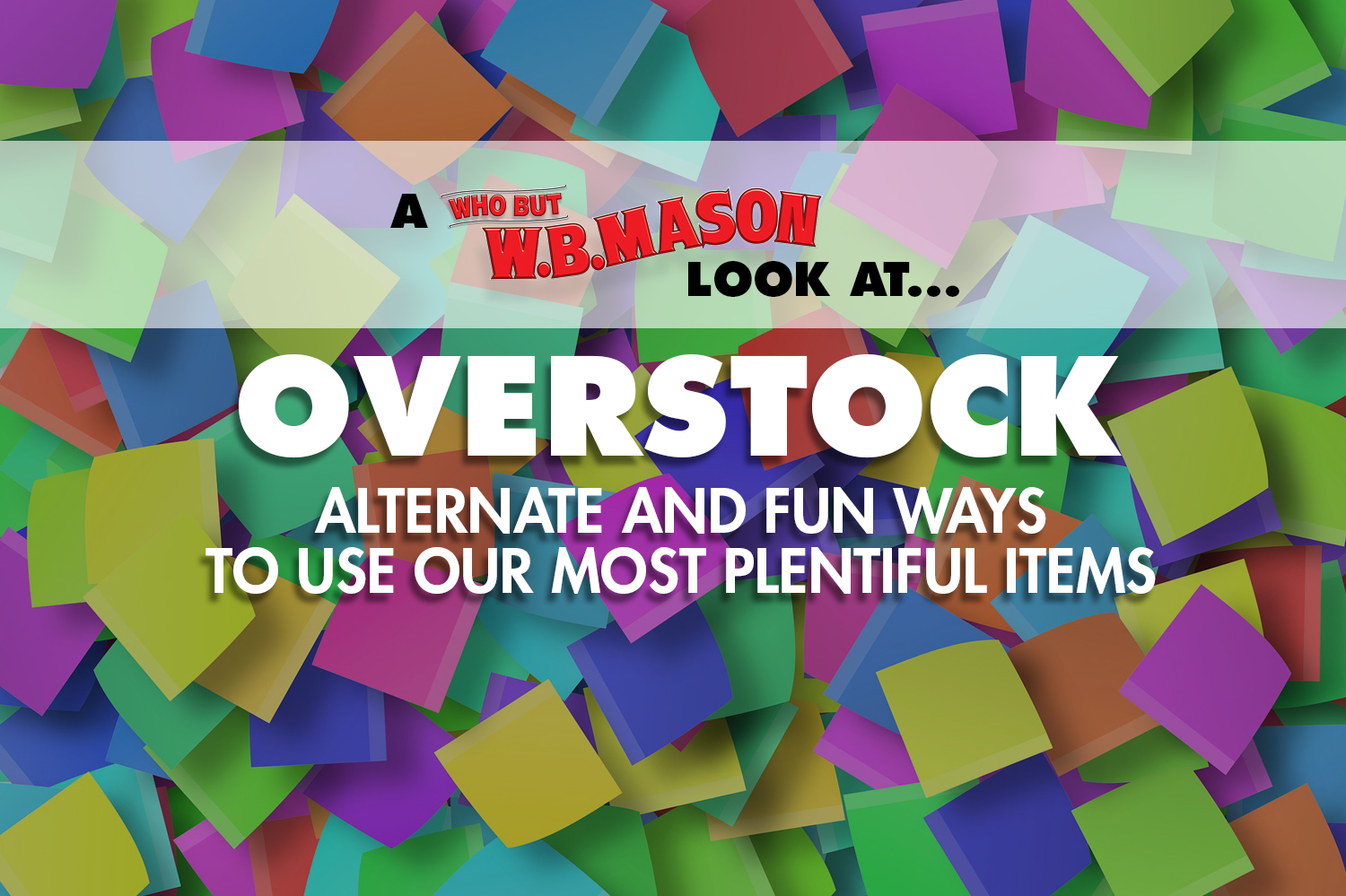 A W.B. Mason Look At… Overstock

Check out these alternate and fun ways to use our most plentiful items.